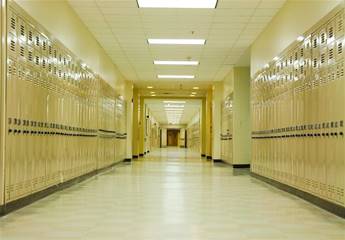 The Jewish experience in America, including teachings about anti-Semitism, must be included in California’s new ethnic studies curriculum, the state schools chief said Wednesday, following sharp criticism of the draft by many Jewish groups and an announcement by top education leaders that it “falls short” and will undergo substantial revisions.

Crafting California’s model curriculum has attracted both widespread interest and criticism as Sacramento lawmakers are poised to make the course a high school graduation requirement. While there appears to be broad support to mandate such a course, the draft curriculum sparked opposition and calls for changes not only from Jewish groups, but by organizations representing Armenians, Greeks, Hindus and Koreans.

Others have criticized the use of what they see as overly politically correct jargon with words such as “herstory” and “hxrstory” instead of history.

“There’s no limit on groups who have experienced oppression,” Tony Thurmond, the state superintendent of public instruction, said at a news conference Wednesday in Sacramento.