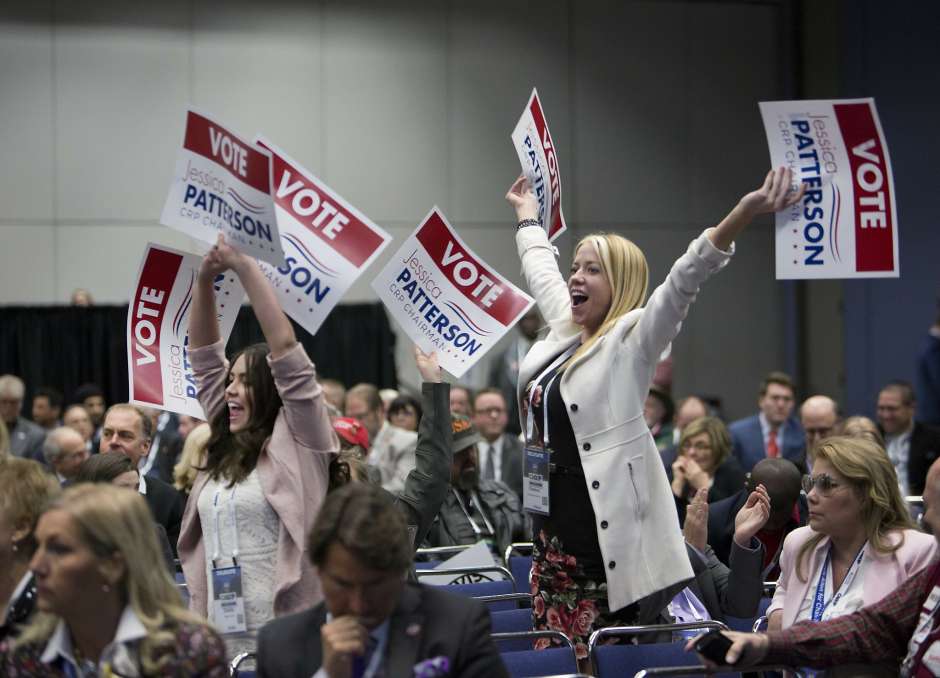 When Jessica Millan Patterson was chosen to run the California Republican Party last month, she promised to bring the moribund group back to political life by attracting more people to the GOP.

California’s latest voter registration figures show just how difficult that task is likely to be.

Much of the California GOP’s strength is in smaller and more rural counties. The party’s strongest county is Modoc, population 9,017, where 49 percent of the voters are Republicans. Of the 10 counties where the GOP is strongest, the biggest is Placer County, which is No. 22 out of 58 counties in population.

Contrast that to the Democrats, whose top 10 includes San Francisco, Alameda, Contra Costa and mammoth Los Angeles County, population 10 million, where half the voters are Democrats.