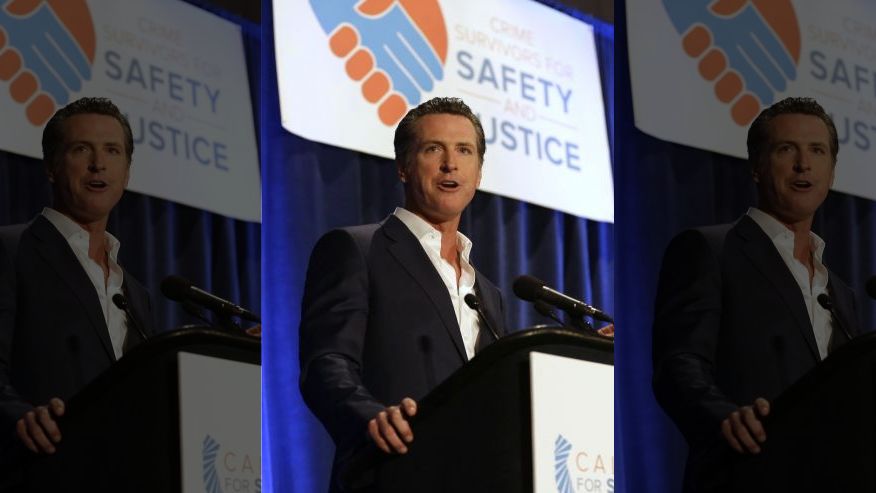 California’s Lt. Gov. Gavin Newsom and state Democratic lawmakers appear to be on a collision course over a new round of gun control measures.

Newsom, claiming lawmakers are dragging their feet, is collecting thousands of signatures in pursuit of a gun initiative ballot measure in November. But lawmakers say they’re planning to address these issues via legislation, and the initiative could hurt what they’re doing.

The proposed “Safety for All As of 2016” initiative has 600,000 signatures from California residents, nearly double the number required to be included on the November ballot, Newsom told the Los Angeles Times. He added that what the initiative proposals have in common is “that over the past number of years they have suffered the fate of either being watered down or rejected by the Legislature.”