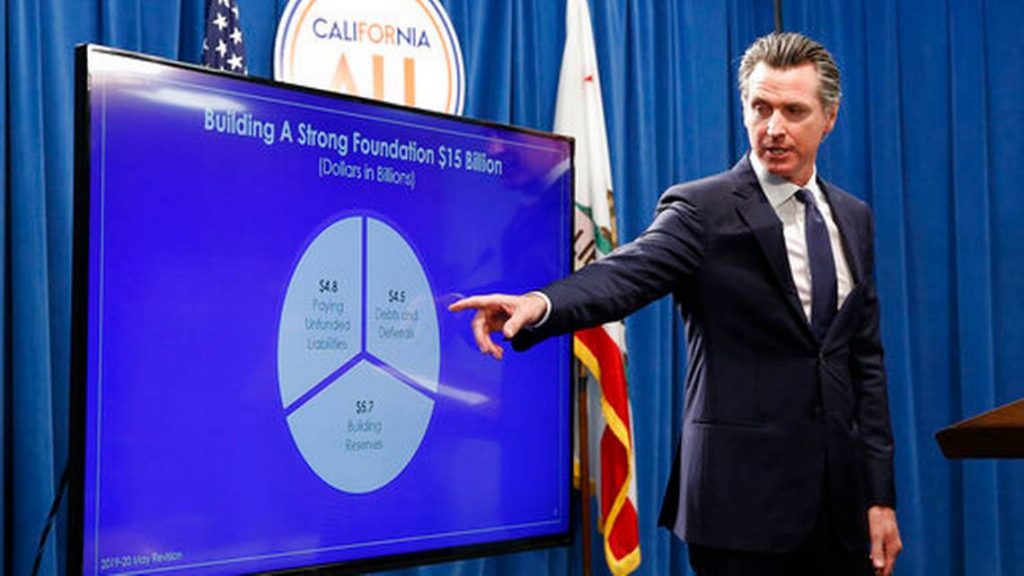 California’s liberal Legislature wants to give poor people a lot more money in their state tax refunds each year, including an extra $1,000 for people who earn less than $30,000 a year and have at least one child under 6.

But to do it, they’ll have to agree — at least partially — with Republican President Donald Trump.

Democratic Gov. Gavin Newsom’s spending plan would triple how much the state spends on its earned income tax credit to $1.2 billion, making about 1 million more households eligible to get it. To pay for it, California would have to adopt some of Trump’s 2017 tax overhaul that was despised by Democrats, especially in California, because it capped the amount of state and local tax deductions in a move they say disproportionately hit high-income, high-taxed states.

State lawmakers last week sent a $214.8 billion operating budget to Newsom’s desk that included the expansion of the state’s earned income tax credit. But they have yet to adopt the tax changes to pay for it, leaving a hole in the budget and prompting intense negotiation.