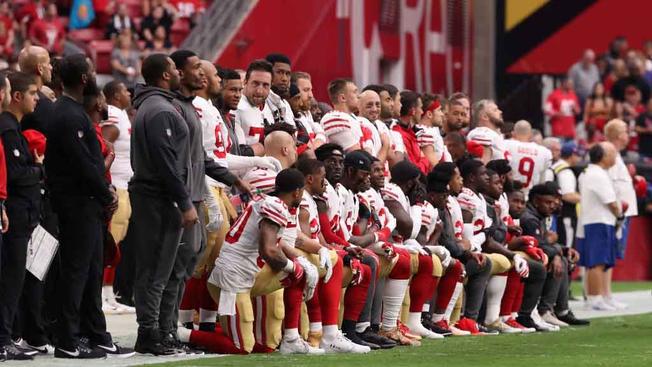 It has been a staple of American culture throughout the nation’s history, but the NAACP in California say it needs to go.

The organization says the “The Star-Spangled Banner” should no longer be used as the national anthem because the third stanza of the song, which is rarely sung, references slaves.

Alice Huffman, the president of the NAACP in California and Hawaii, brought up the idea at a recent NAACP state convention. She says the song is racist.

“We’re not trying to protest the flag at all,” she said. “We’re just trying to get it removed so that whatever comes out in the future as a national anthem we can all stand proudly and sing it.”