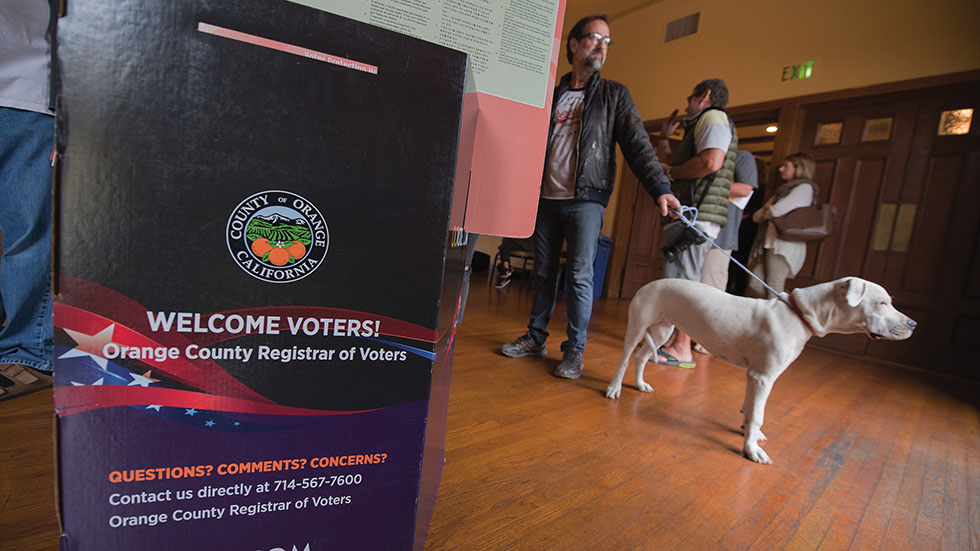 The changing Democratic primary calendar is prompting Democrats to ask whether early caucus and primary states will have the same cache in 2020.

Traditionally, candidates have hunkered down in Des Moines and Manchester, hoping that a victory in the Iowa caucuses or New Hampshire primary would jumpstart their campaigns.

But in 2020, voters in California and Texas along with seven other states will head to the polls on March 3 — exactly one month after the Iowa caucuses and just a few days after the South Carolina primary.

The shift could lead some candidates, particularly those focused on winning over African-American or Hispanic voters, to put their focus on California instead of the smaller, whiter and more conservative states.