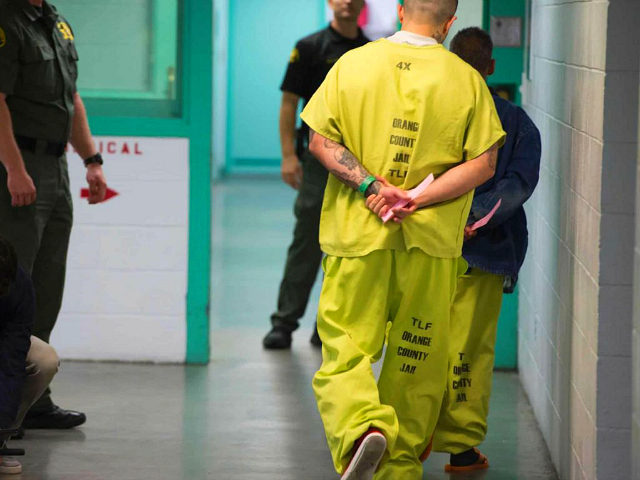 San Bernardino, California, Sheriff John McMahon has spoken out about how state law prevents him from cooperating with the federal government to enforce immigration law, which results in the release of “dangerous criminals” back onto the streets.

“To be quite honest, those that are wanted by [Immigration and Customs Enforcement] ICE, that are detained in our facilities, are dangerous criminals,” McMahon said in the interview posted to the department’s YouTube page in February and reported last week by the Redlands Daily Facts.

“If we allow that inmate to walk out of our jail, and ICE isn’t there to pick him up, that inmate returns to the community,” McMahon said. “That could pose a danger for the public that we serve and try to protect.”