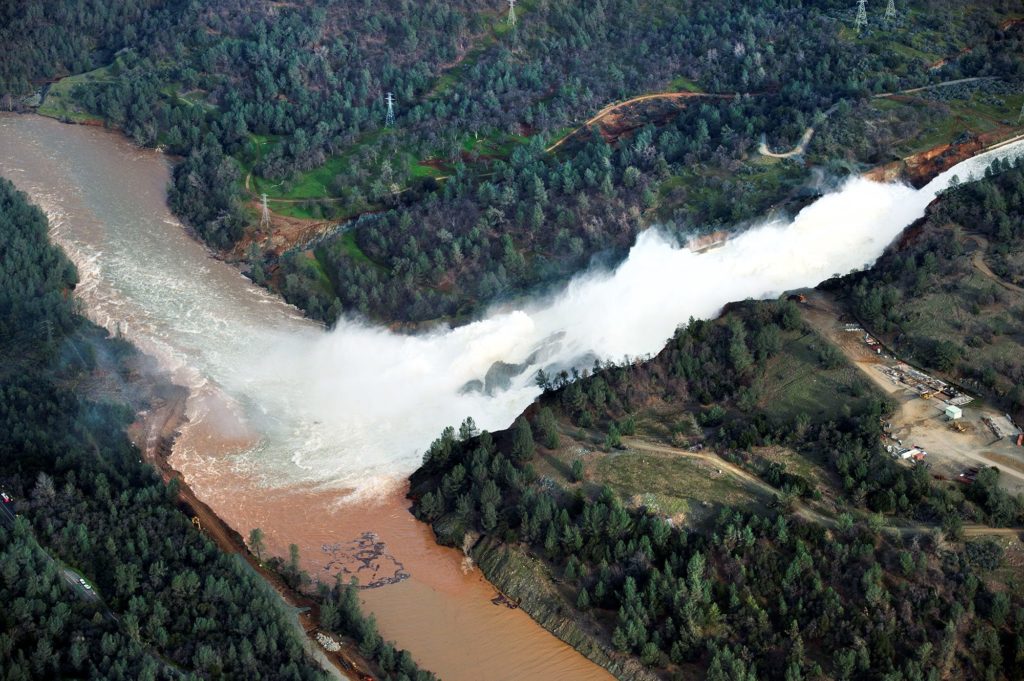 The flood danger from the Oroville Dam receded Monday, but California was hit by a wave of criticism for failing to heed warnings about risks to the spillway at a time when the state spent generously on illegal immigrants and high-speed rail.

California Gov. Jerry Brown, a Democrat, came under fire amid reports that federal and state officials for years rebuffed or ignored calls to fortify the massive 50-year-old dam, which provides water to more than 20 million farmers and residential consumers.

A radio talk show host, Mr. Donnelly said California “has been so busy defying President Donald Trump in order to protect illegal aliens from deportation that it forgot to do the things government is supposed to do, like maintain infrastructure. Governor Brown is now going hat-in-hand to beg the Trump administration for emergency funds.”