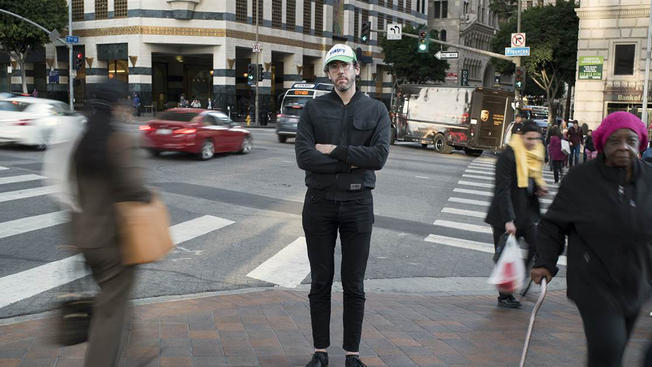 The housing crunch in California, where rent can be extremely expensive from San Francisco down to San Diego, is driving an intense ideological struggle among liberals, NBC News reports.

Some don’t want development bringing high-rises to their neighborhoods, while others see that as the best way to bring in housing, adding it will help the environment as well.

Advocates on either side call each other “dumb and venal” and “masters of hypocritical progressivisim” — both sides claim the other is entitled and doesn’t really understand the needs of the poor — but there’s no clear consensus about what should be done.

The high cost of housing in San Francisco has brought the median rent for a one bedroom to $3,300 per month. Recently, some state political leaders frustrated by the inaction of local officials have moved to fix it.