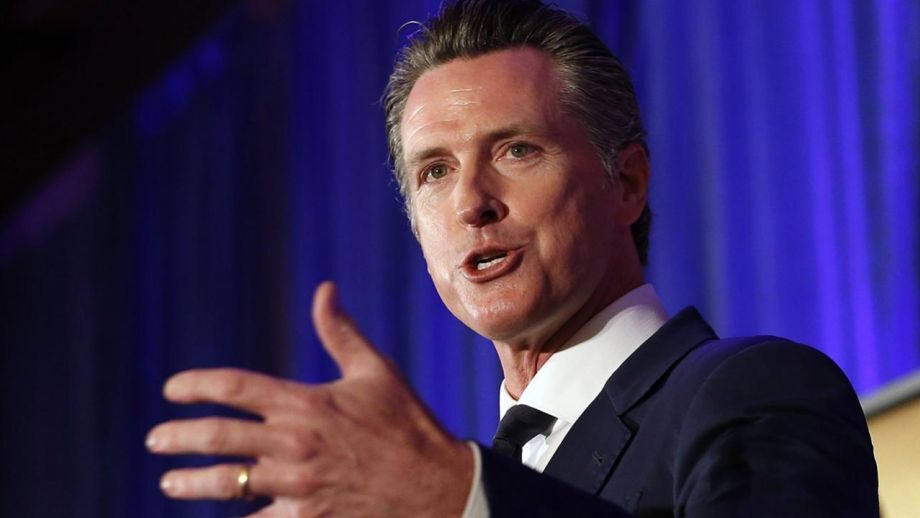 California Gov. Gavin Newsom, a Democrat, on Tuesday signed a bill that no longer requires any “able-bodied person 18 years of age or older” in the state to help an officer who requests assistance during an arrest.

The Sacramento Bee reported that the old law, the California Posse Comitatus Act of 1872, was common in the country’s early days, but Sen. Bob Hertzberg, a Los Angeles Democrat who sponsored the bill, called the old law a “vestige of a bygone era.” The law was employed to help catch runaway slaves, the report said.

The old law made it a misdemeanor that carried a fine of up to $1,000 for refusing to help a police officer who requested assistance during an arrest.

The report said Newsom did not issue a statement after signing the bill.

The California State Sheriff’s Association said in a statement that it is “unconvinced that this statute should be repealed.”