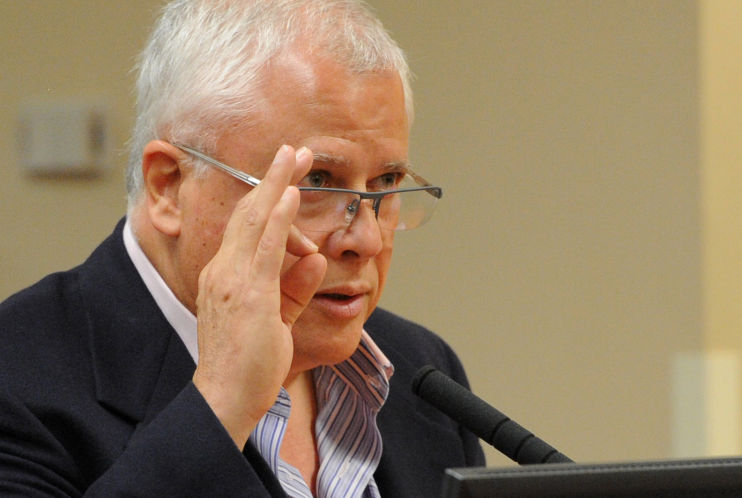 It took less than 48 hours for Marco Rubio to nearly clear the field in what had been a crowded GOP U.S. Senate primary.

One after another, Republican candidates — some who had campaigned for more than a year — dropped out last week rather than face Rubio, one of the GOP’s leading figures nationwide.

The last Republican standing in the way of Rubio claiming the nomination is a brash Manatee County homebuilder who has drawn comparisons to Donald Trump.

Carlos Beruff seems determined to fight on regardless of the overwhelming odds against him.