Changes to W.Va. education bill include ban on teacher strikes 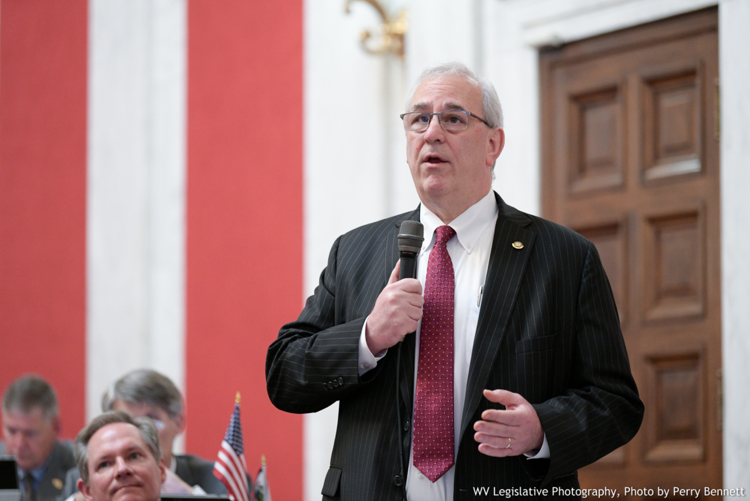 It’s being called the Student Success Act, which is more than 100 pages of education reform proposals.

Since February, lawmakers have been working to pass a bill allowing pay raises to teachers, along with other elements added to improve the West Virginia Education System.

Some changes to this bill include a ban on teacher strikes. However, pay raises and charter schools remain in place.