Changing Harrisburg will take longer than a year, Wolf says 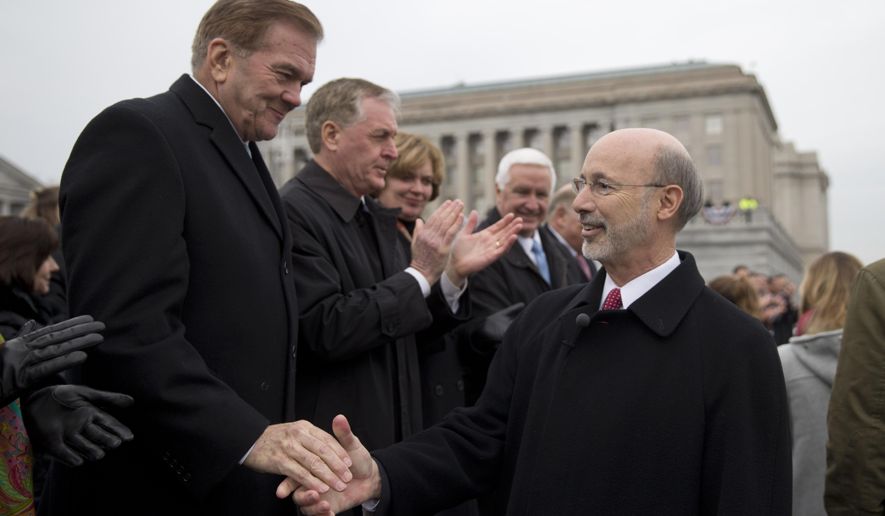 Democrat Tom Wolf’s first year as Pennsylvania governor was consumed by a knock-down, drag-out budget fight, and perhaps it had to be expected.

Pennsylvania governors historically have had difficult first years and Wolf, the scion of a business family, had run as a liberal, soundly defeating an unpopular Tom Corbett to win the right to share power with the largest and perhaps most conservative Republican legislative majorities in modern Pennsylvania history.