Chicago records 762 homicides in 2016, up 57 percent from previous year 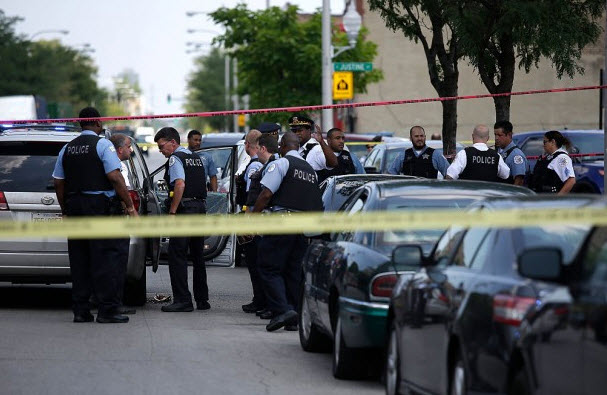 The city of Chicago recorded 762 homicides in 2016 — an average of two murders per day, the most killings in the city for two decades and more than New York and Los Angeles combined.

The nation’s third largest city also saw 1,100 more shooting incidents than it did in 2015, according to statistics released by the Chicago Police Department that underlined a story of bloodshed that has put Chicago at the center of a national dialogue about gun violence.

The numbers released Sunday are staggering, even for those following the steady news accounts of weekends ending with dozens of shootings and monthly death tolls that hadn’t been seen in years. The increase in 2016 homicides