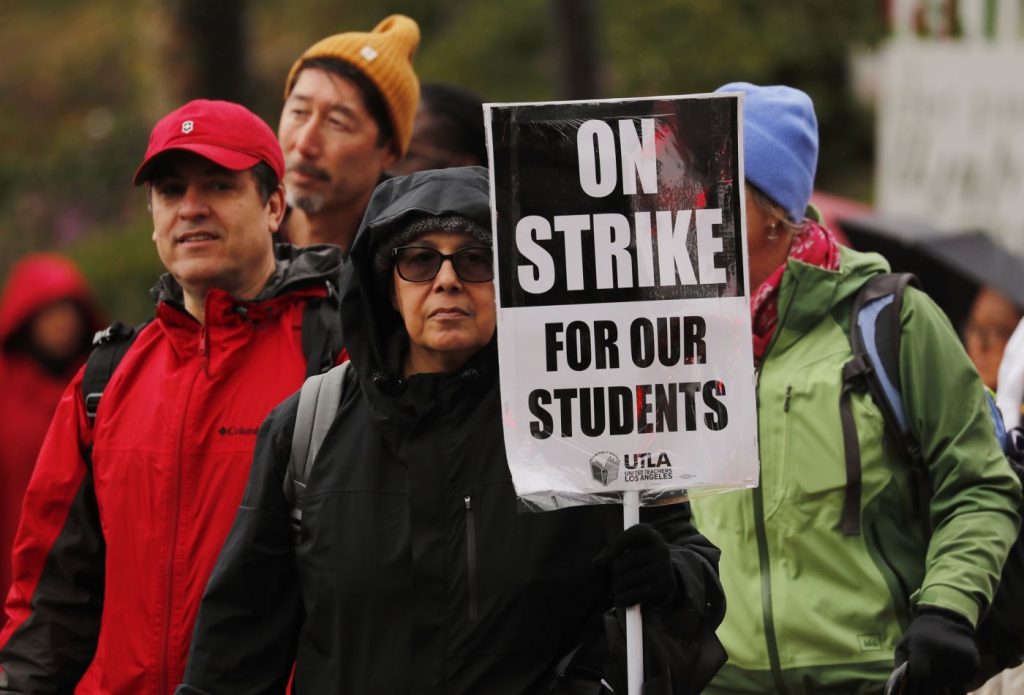 Teachers went on strike Oct. 17 after months of failed negotiations with Chicago Public Schools and the city.The strike idled academics, sports and college prep for about 350,000 students and their families.

Members of the union’s governing body voted in favor of a tentative agreement with the city on Oct. 30, bringing the strike to an end the next day. But the contract wasn’t official until the union’s more than 25,000 members voted.

With about 80% of schools reporting their tallies Friday, union members voted 81% in favor of the new contract, the union said.