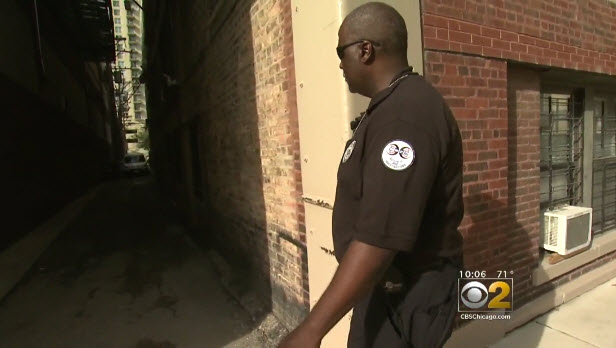 A Chicago man, fed up and frustrated with what he says is the rising crime in his neighborhood, takes matters into his own pocketbook — shelling out thousands to pay for private street security.

“I’ve been watching my neighborhood deteriorate over the last couple of years,” Mudd says.

Police, he says, couldn’t keep up. So, Greer and fellow off-duty officers now walk the Gold Coast pocket with guns and handcuffs — six days a week, eight hours a day.