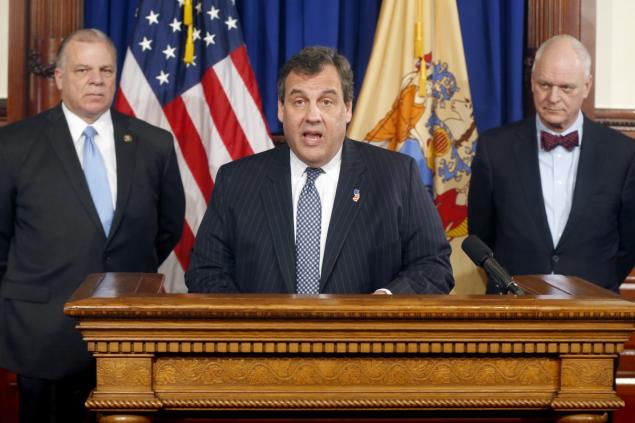 New Jersey Gov. Chris Christie said Tuesday the state will assume vast control over Atlantic City’s finances and decision-making, insisting the seaside gambling resort is incapable of getting its finances together after years of overspending.

Christie, a Republican presidential candidate, was joined by the Democratic leader of the state Senate, who has already introduced a takeover of Atlantic City, who reluctantly went along with the plan.