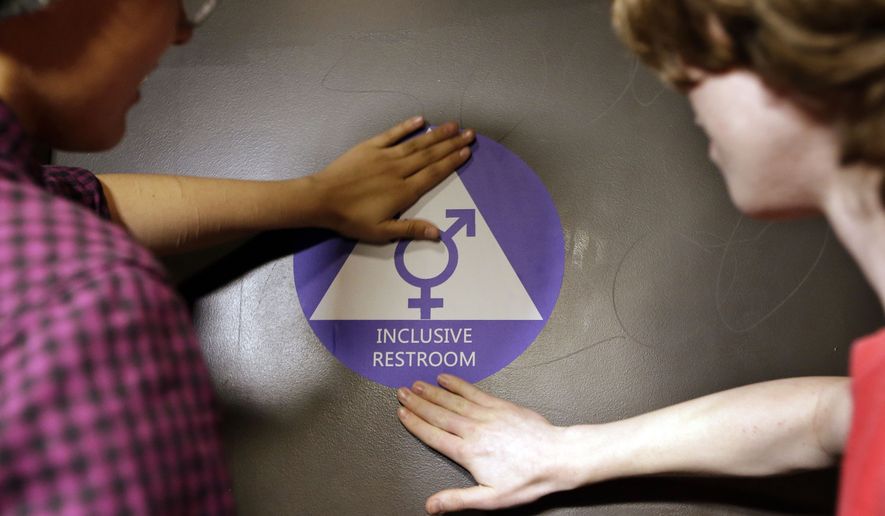 Two churches are fighting back against the Iowa Civil Rights Commission after the agency issued an interpretation of state law that could bar churches from expressing biblical views on sexuality and gender identity — even from the Sunday pulpit.

Fort Des Moines Church of Christ filed a federal lawsuit against the commission on Monday, arguing that the agency’s interpretation of the Iowa Civil Rights Act violates the First Amendment.

Christiana Holcomb, legal counsel for the Alliance Defending Freedom, which represents the church, said it is difficult to “imagine a more obvious unconstitutional invasion of the state into the internal affairs of the church” than what the Civil Rights Commission is proposing.

“Churches should be free to teach their religious beliefs and operate their houses of worship according to their faith without being threatened by the government,” Ms. Holcomb said in a statement. “That is a foundational First Amendment principle.”