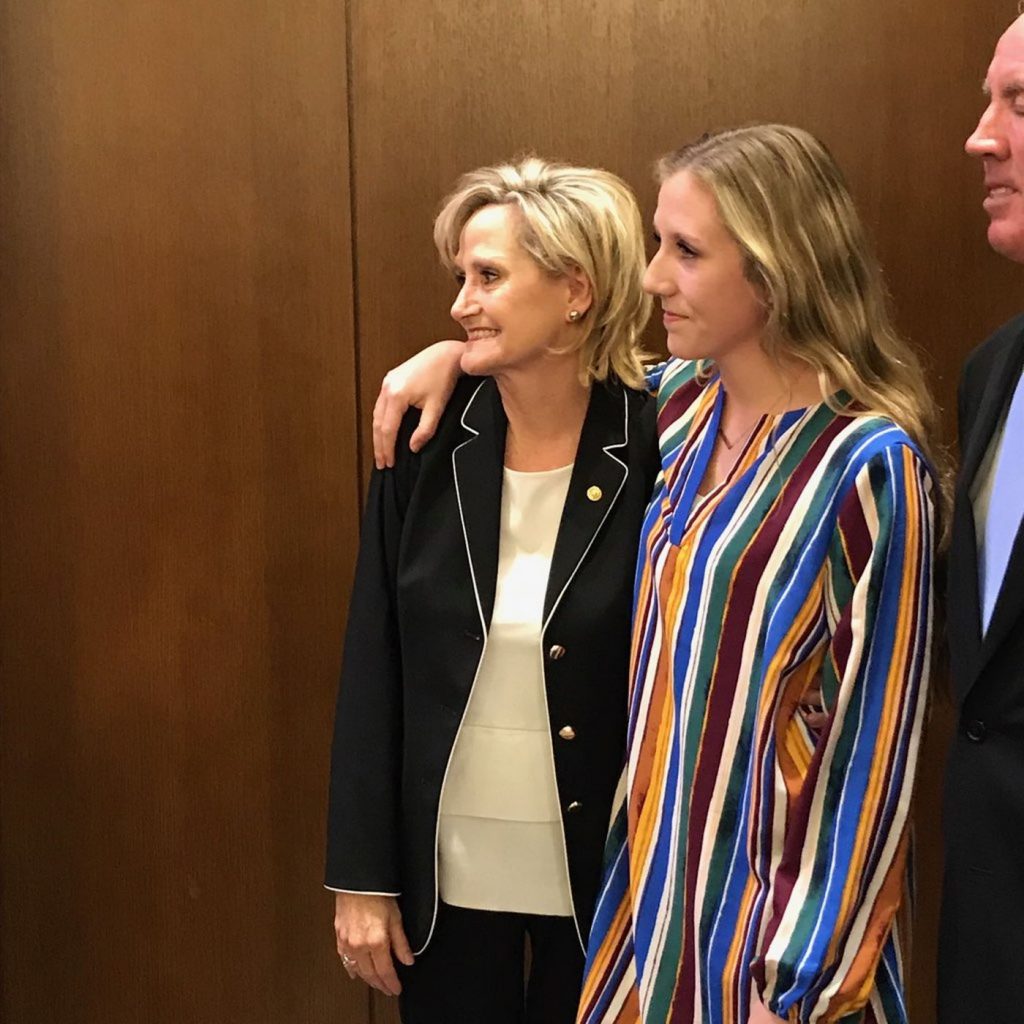 JACKSON, MS (WLBT) – Senator Cindy-Hyde Smith has been declared the winner of the U.S. Senate Runoff in Mississippi.

Hyde-Smith has defeated Democrat Mike Espy in the tightly-contested race and will serve out the final two years of Thad Cochran’s term. She became Mississippi’s first female Senator back in April when she was appointed to fill the seat.

She now becomes the first woman elected to either chamber of Congress from Mississippi.

Unofficial results from the election show Hyde-Smith with a lead of 55 percent over Espy with 44 percent.