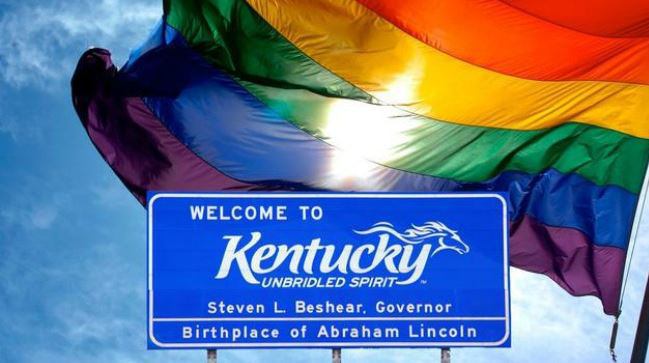 The fight in Rowan County began soon after the Supreme Court legalized gay marriage nationwide in June. County Clerk Kim Davis cited her religious beliefs and decided not to issue marriage licenses to any couple, gay or straight. Five couples sued in federal court, and legal experts likened the case to the resistance some local officials in the South put up five decades ago after the Supreme Court legalized interracial marriage.