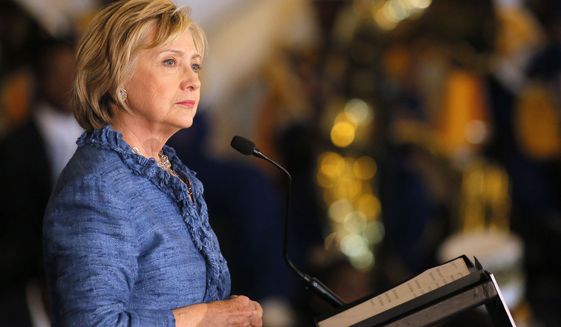 Mrs. Clinton said she decided to oppose the pipeline because it had become a distraction from advancing a climate change agenda.

“I oppose it because I don’t think it is in the best interest of what we need to do to fight climate change,” Mrs. Clinton said at a campaign event at an elementary school in Des Moines, Iowa.