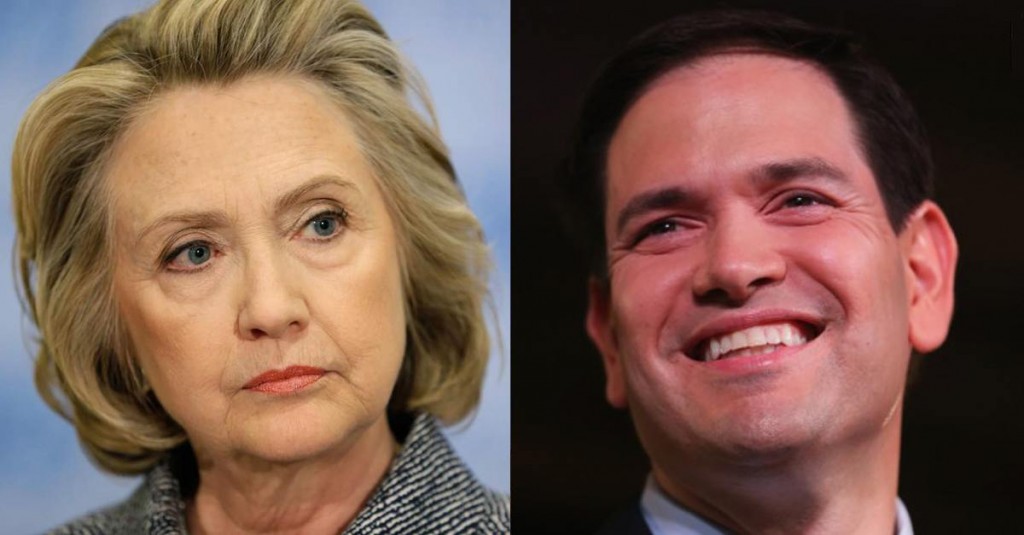 “If there’s one thing Democrats and Republicans agree on this year, it’s the fact that the next president will face enormous challenges,” the paper’s editorial board said in endorsing the Democratic front-runner and Florida GOP senator.

The paper, considered Iowa’s most prominent daily, said the next president must work with Congress in confronting a host of issues including immigration, health care, gun control and the growing national security threat.