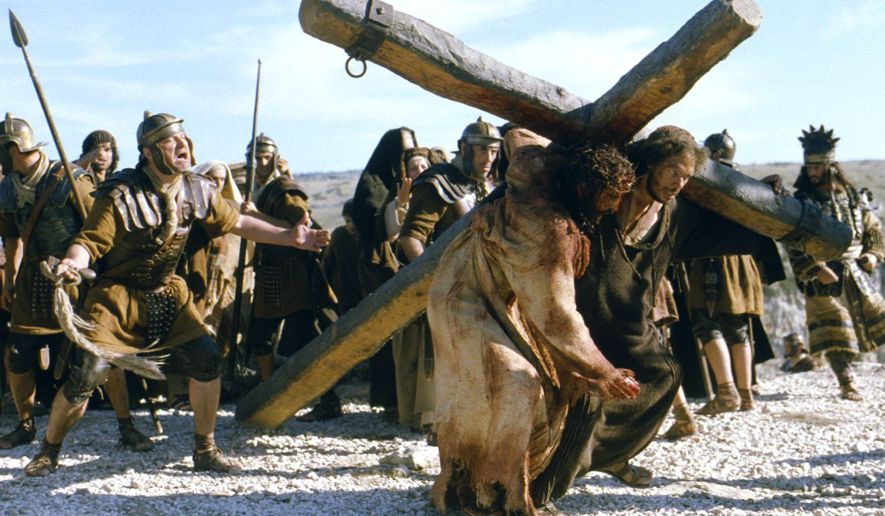 A Florida college student was suspended after he challenged a Muslim professor who claimed that Jesus’ crucifixion at Calvary was a hoax.

Marshall Polston, 20, was suspended March 24 by Rollins College in Winter Park after an argument with his Middle Eastern Humanities professor over the historical validity of Jesus’ death, a failing grade, and a Muslim’s student’s allegedly violent rhetoric during a discussion on Sharia Law. The professor, Areej Zufari, claimed he was harassed, although video surveillance obtained by a local paper suggests otherwise.

“It was very off-putting and flat out odd,” Mr. Polston said of his professor’s claims about Christianity, The Central Florida Post reported March 25. “I’ve traveled the Middle East, lectured at the Salahaddin University, and immersed myself in Muslim culture for many years. Honestly, it reminded me of some of the more radical groups I researched when abroad.”

Mr. Polston said he was upset by his grade, but baffled as to how his inquires warranted a report to the Dean of Safety and a suspension.