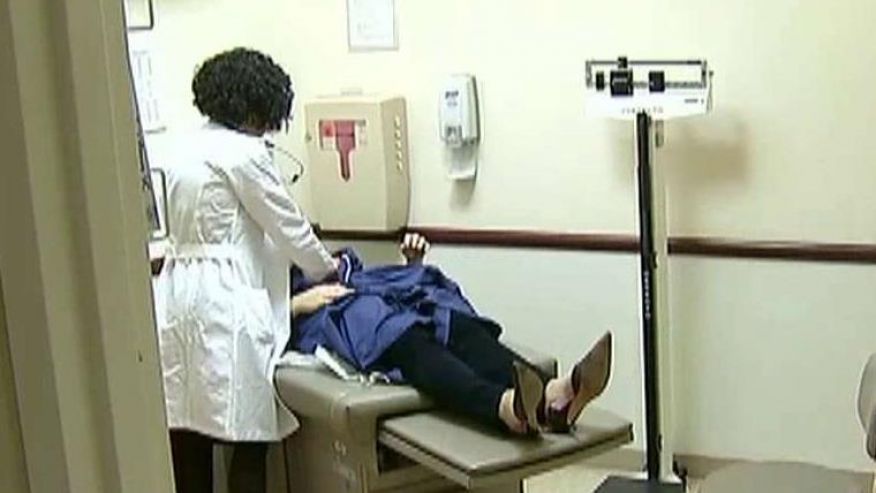 Colorado could become the first state in the union to offer its citizens universal, single-payer health care if voters approve an amendment on November’s ballot.

Supporters hope that if Amendment 69, known as ColoradoCare, passes, other states will follow.

“The way to get here is state by state,” according to T.R. Reid, spokesman for ColoradoCare and author of “The Healing of America.”

“That’s how we got female suffrage, child labor laws, interracial marriage, marijuana. One state does it and the other states see that it works and it spreads.”