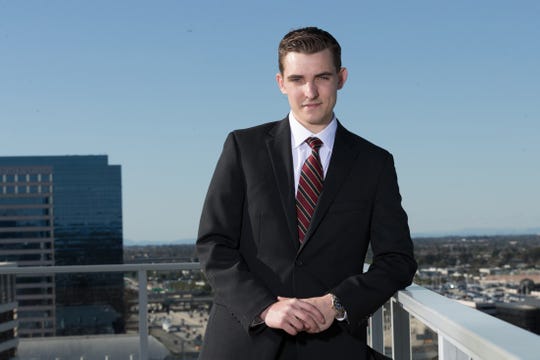 Jacob Wohl – the deceptive, pro-Trump internet hoaxer who was banned from Twitter in February after receiving national attention – has been charged with illegal sale of securities.

Riverside, California, Superior Court records show the felony charge was issued on Aug. 19. The charge stems from an incident that allegedly occurred in July 2016, the records say.

On Wednesday, an arraignment for Wohl was scheduled for Oct. 24, according to The Daily Beast and online court records.

Wohl told NBC News that a warrant for his arrest had been recalled, and Wohl appeared in court Wednesday, the network reports, citing the Riverside County District Attorney’s Office. He was released on his own recognizance.