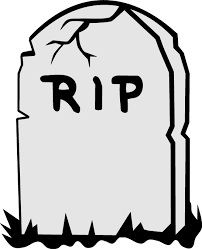 If the Supreme Court decides that there is a constitutional right to same-sex marriage, will that signal the end of social conservatism?

People have long predicted the end of the religious right and, increasingly, even the demise of “white Christian America.” These obituaries typically prove premature.

First, why assume a loss at the Supreme Court will end the religious right’s reason for existence? Organized social conservatism was built from such defeats, including high court rulings against school prayer and legalizing abortion.

The school prayer decision will turn 53 in June. Roe v. Wade turned 42 in January. Neither of those issues is completely settled, as people still argue about them today.