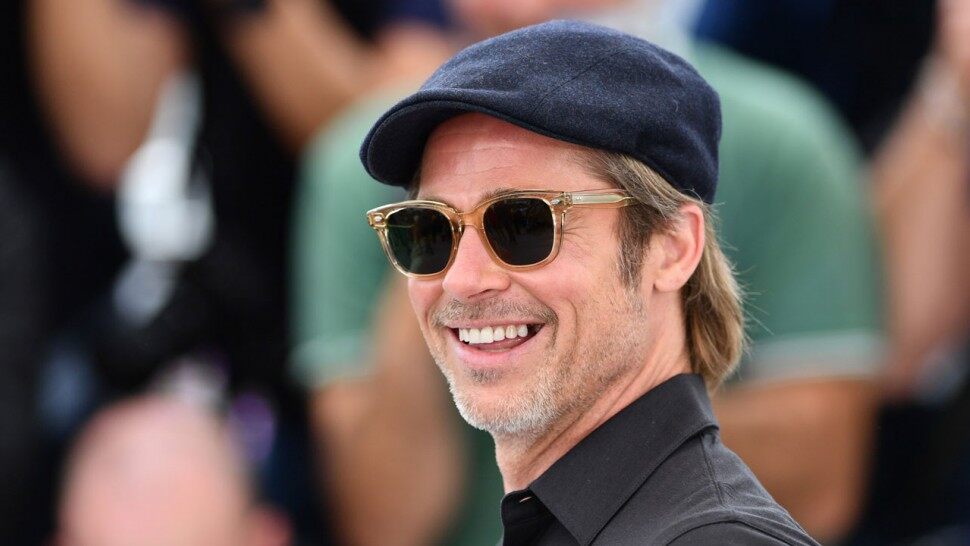 A planned “Straight Pride” parade received approval from the city of Boston, clearing another hurdle to allow the contentious event to move forward.

The city approved the event application for the group Super Happy Fun America to host the parade Aug. 31, the Boston Globe and WBUR reported. The event still needs approval from the city’s police department and licensing board, according to WBUR.

The group said its application to hoist a “Straight Pride flag” on the city’s flagpole was denied. Mayor Marty Walsh, a Democrat who has been critical of the event, will not attend the parade, the Boston Globe reported.

Walsh said permits to host a public event are granted based on “operational feasibility, not based on values or endorsements of beliefs,” and the city “cannot deny a permit based on an organization’s values.”