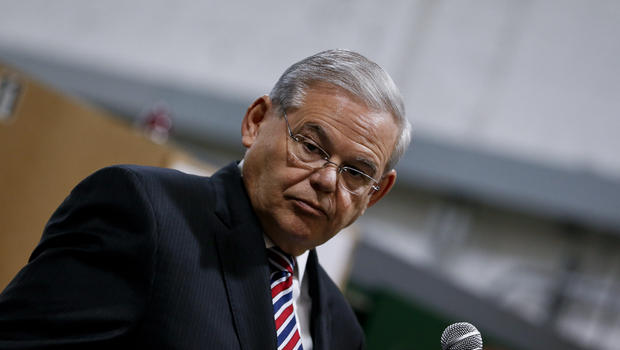 Sen. Robert Menendez ongoing corruption case could upend the New Jersey Democrat’s reelection bid in 2018, with the longtime politician scheduled to go to court this fall.

The Supreme Court delivered another blow this week to the embattled senator when it refused to dismiss the case. The trial is scheduled to begin about a year before the midterm elections.

Federal prosecutors charged Menendez, who has pleaded not guilty, in April 2015 on 14 criminal counts, including conspiracy to commit bribery.

Menendez is expected to head to trial on Sept. 6,facing a potential criminal conviction even as he would normally be preparing a re-election bid.