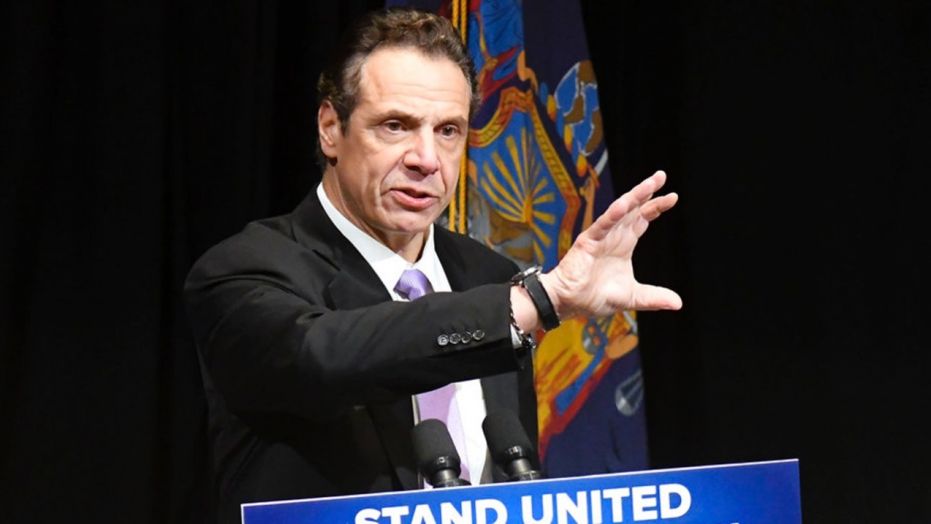 New York Gov. Andrew Cuomo has signed legislation that would bar people who attack or kill a gay person from arguing they panicked over their victim’s sexuality.

The Democrat signed the bill on Sunday in Manhattan, where he was taking part in the city’s LGBTQ pride march.

The state Legislature passed the measure earlier in June.

Previously, those accused of violent attacks could argue that they were under extreme distress, that they panicked after the victim made a sexual advance or otherwise revealed their sexuality.