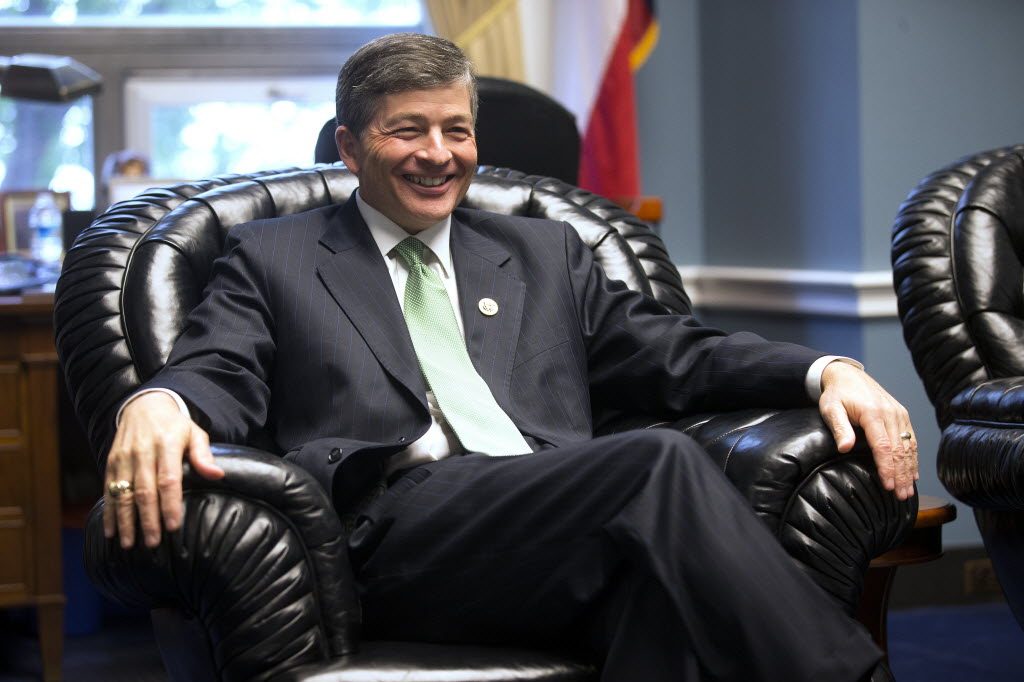 U.S. Rep. Jeb Hensarling won’t run for re-election next year, a decision that continues the reshaping of Republican politics in North Texas.

The Dallas lawmaker joins Rep. Sam Johnson, R-Plano, as veteran GOP congressmen who are retiring at the end of 2018. It mirrors a trend across the country. According to CNN, at least 11 Republicans have announced they won’t seek another term, resigned or are running for another office.

Hensarling, 60, has represented the 5th Congressional District since he was elected in November 2002. He chairs the powerful Financial Services Committee and has been a strong voice in regulating the financial industry.

“Today I am announcing that I will not seek reelection to the US Congress in 2018. Although service in Congress remains the greatest privilege of my life, I never intended to make it a lifetime commitment, and I have already stayed far longer than I had originally planned,” Hensarling told supporters in a statement.