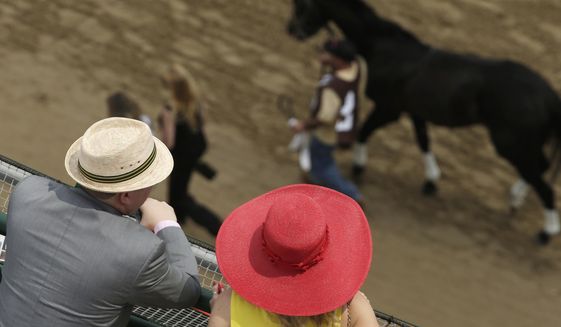 Every year Dartmouth College’s Kappa Delta Epsilon (KDE) sorority hosts a Kentucky Derby-themed party in the spring, but this year, the sorority cancelled those plans after students claimed the soiree was racist.

In 2015, a group of campus Black Lives Matter protestors rallied outside the party, calling the event racist and elitist, and accusing the sorority of “recreating an Antebellum South atmosphere on the Ivy league campus,” The College Fix reported.