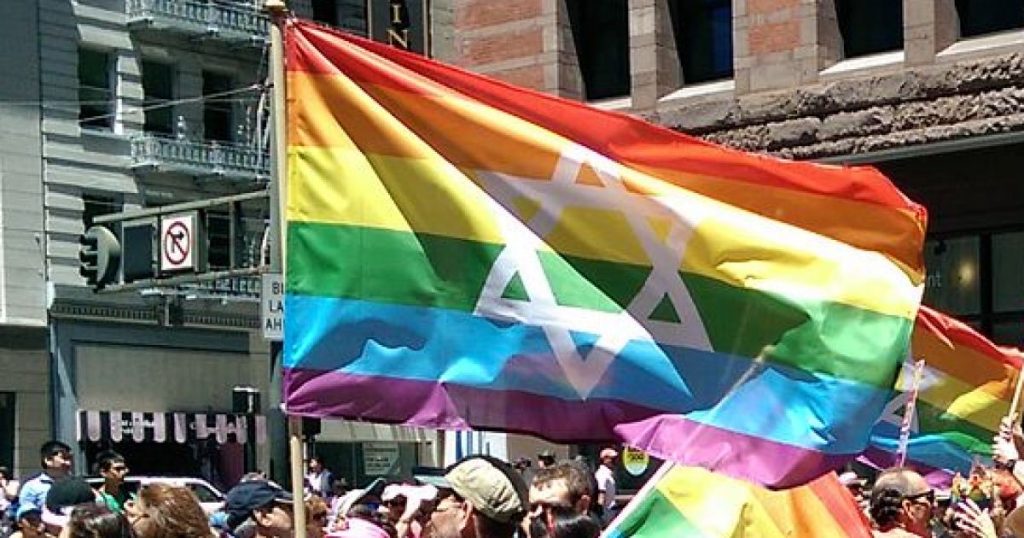 Participants at an upcoming gay pride parade in D.C. will be able to wave the Palestinian flag, but not the Israeli flag or the Jewish pride flag.

The D.C. Dyke March will not allow participants to display Israeli or “nationalist” symbols, according to Forward.

“This includes Israeli flags, as well as flags that resemble Israeli flags, such as a pride flag with a Star of David in the middle,” march organizer Rae Gaines said. Gaines also said American flags would not be welcome at the event, but a Palestinian flag would.

“The issue [with the Jewish Pride flag] is where the Star of David is positioned in a way that looks like an Israeli flag, it creates an unsafe space,” Gaines said.