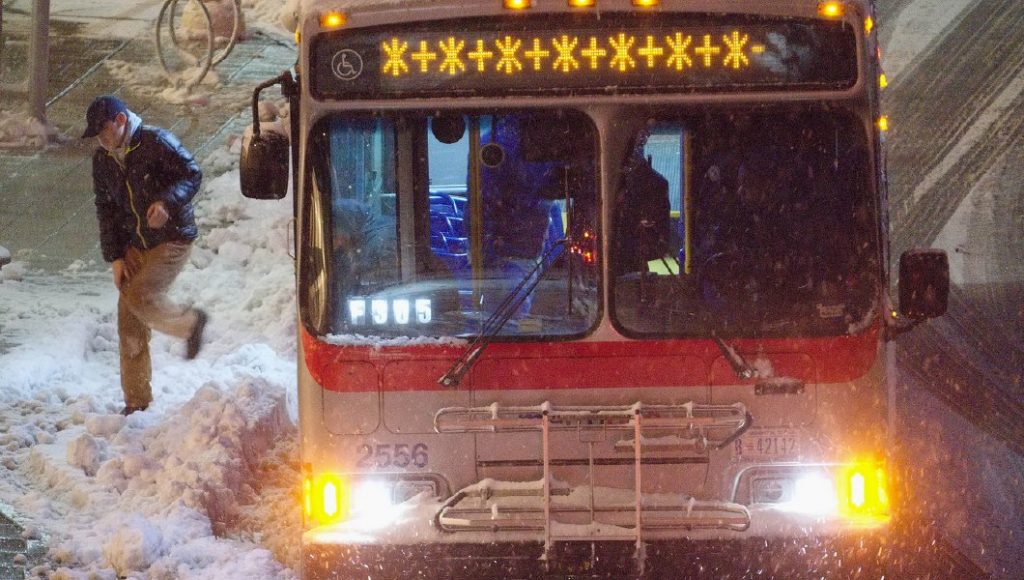 Washington’s Metro has rejected a Catholic ad campaign that promotes “spiritual giving” instead of presents, arguing that the image of stars, shepherds and sheep promotes religion, a violation of the transit system’s rules.

The Archdiocese of Washington told Secrets that the Washington Metropolitan Area Transit Authority turned down a request to promote its “Find the Perfect Gift” initiative because the image “depicts a religious scene and thus seeks to promote religion,” although it does not include a manger scene, Christ figure or even a cross.

“The rejected ad conveys a simple message of hope, and an invitation to participate in the Christmas season. Yet citing its guidelines, WMATA’s legal counsel said the ad ‘depicts a religious scene and thus seeks to promote religion,’” said Ed McFadden, secretary for communications for the Archdiocese of Washington.