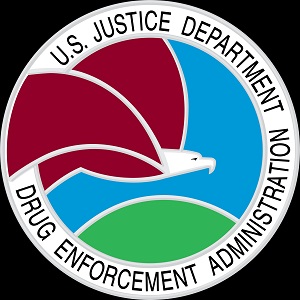 Agents of the Drug Enforcement Administration reportedly had “sex parties” with prostitutes hired by drug cartels in Colombia, according to a new inspector general report released by the Justice Department on Thursday.

In addition, Colombian police officers allegedly provided “protection for the DEA agents’ weapons and property during the parties,” the report states. Ten DEA agents later admitted attending the parties, and some of the agents received suspensions of two to 10 days.

The stunning allegations are part of an investigation by the Justice Department’s inspector general into claims of sexual harassment and misconduct within DEA; FBI; the Bureau of Alcohol, Tobacco, Firearms and Explosives; and the U.S. Marshals Service. The IG’s office found that DEA did not fully cooperate with its probe.

The congressional committee charged with federal oversight is already promising hearings and an investigation into the allegations.