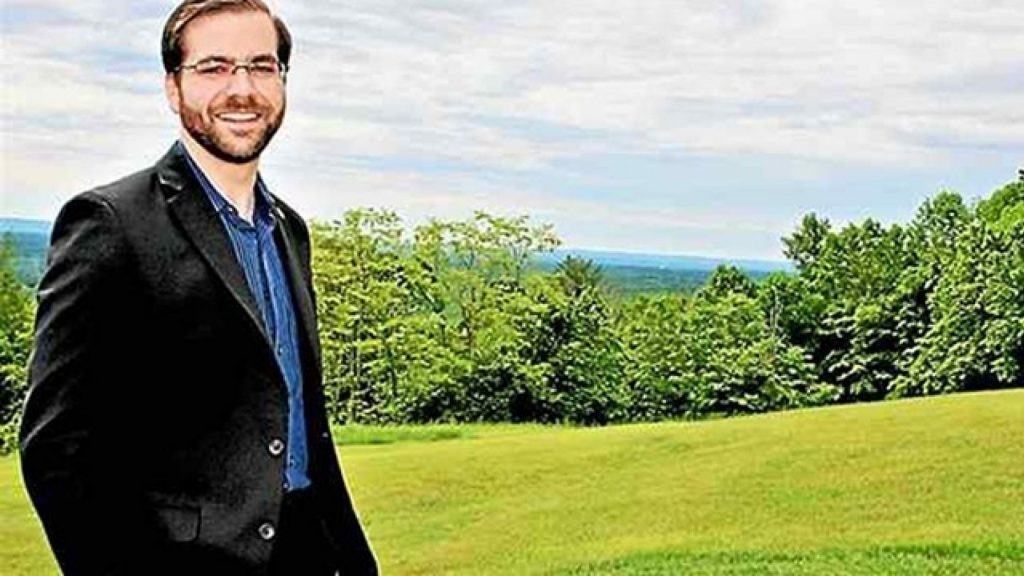 A Democratic candidate facing a felony charge of grand larceny has bowed out of the race to challenge Rep. John Faso, R-N.Y.

Steven Brisee, 27, was arrested on Sept. 11 and accused of shoplifting almost $1,500 in merchandise from a Kohl’s department store in Newburgh. He was arraigned and remanded to custody in lieu of $500 bail.

According to the Times Herald-Record newspaper, Brisee also spent eight days in the Ulster County Jail last month after being charged with a misdemeanor count of trespassing. State troopers told the paper that a homeowner in the town of Kerhonksen called police Sept. 9 after finding a stranger’s clothes and a wallet containing some of Brisee’s campaign cards. The candidate was eventually bailed out of jail.

Brisee claimed to live in the 19th District of New York, which he sought to represent. But the Times Herald-Record reported that the address he declared to be his “doesn’t appear to exist.”