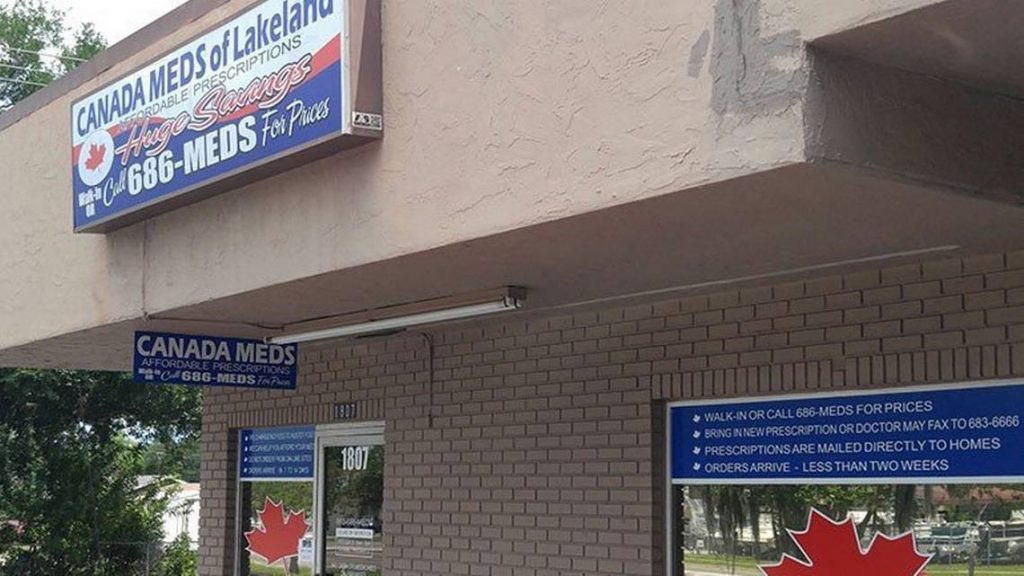 “Once we get this in place, U.S. citizens will be able to have access to more affordable drugs,” DeSantis told a cheering crowd at The Villages, a massive retirement community northwest of Orlando.

Flanked by Florida House Speaker José Oliva, R-Miami Lakes, and Secretary of the Agency for Health Care Administration Mary Mayhew, DeSantis said he would ask state lawmakers to pass a bill allowing such drug imports from Canada. The federal government would still need to approve it, something it hasn’t done since Congress passed a law to create the process in 2003.

“I want you to know I spoke personally to President Trump both Sunday and Monday about this,” he said, referring to his political ally. “He’s not only supportive, he’s enthusiastic.”