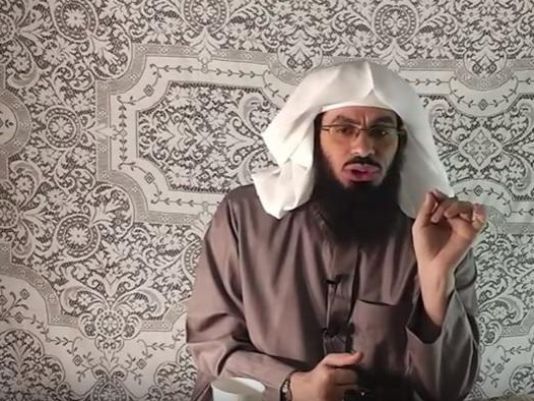 Investigators are looking into whether or not the Islamist militants who attacked civilians with a truck and knives in London last Saturday may have been inspired in part by a U.S. cleric, European and U.S. government officials said.

The cleric, Ahmad Musa Jebril, who had been living in the Detroit area for some years, is one of several described by authorities as online propagandists who could have influenced the three attackers, said the officials, speaking on condition of anonymity.

Jebril was first identified on Sunday as a possible inspiration for the London attacks when the British Broadcasting Corporation ran an interview by its Asian Network with a former friend of one of the attackers, whom he said listened to Jebril’s sermons posted on the internet.

“I have heard some of this stuff, and it’s very radical,” the former friend said. 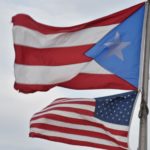 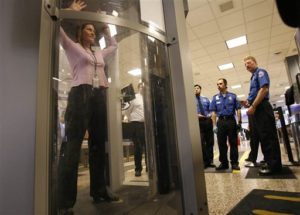 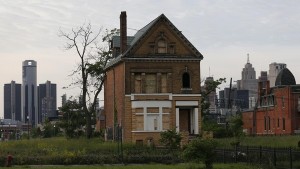 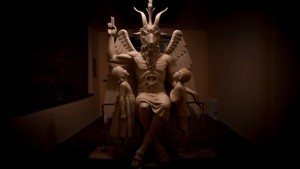 It’s time for the (as they claim) 95%+ of Muslims who don’t believe in this radical approach to step up and condemn it. But it’s a lot like the blacks in the US, even if they aren’t willing to “join the fight”, they are not going to say anything negative about the ones who do. Whether it’s from fear of being attacked themselves or that deep down inside hey have sympathy for the cause, either way they are supporting the cause.