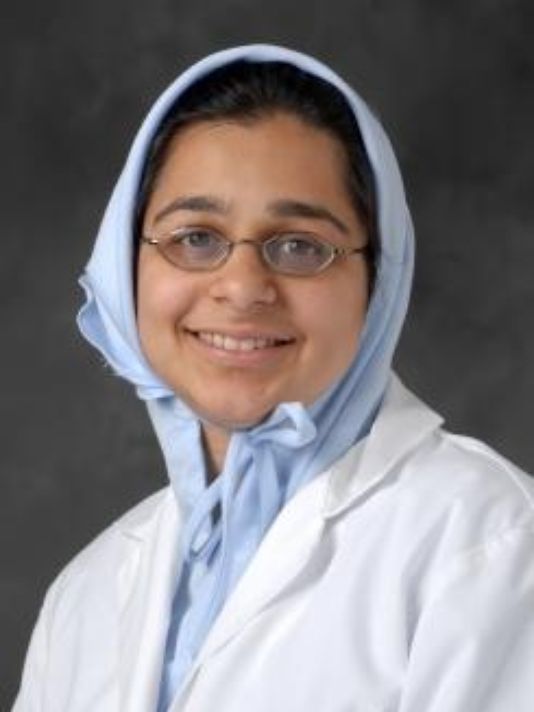 Detroit — A Detroit emergency room physician was charged Wednesday with mutilating the genitalia of two 7-year-old girls in what is believed to be the first case of its kind brought under federal law.

Jumana Nagarwala of Livonia was charged with female genital mutilation, a five-year felony, and transportation with intent to engage in criminal sexual activity, a 10-year felony, according to a complaint unsealed Thursday in U.S. District Court.

“According to the complaint, despite her oath to care for her patients, Dr. Nagarwala is alleged to have performed horrifying acts of brutality on the most vulnerable victims,” Acting Assistant Attorney General Kenneth Blanco said in a statement. “The Department of Justice is committed to stopping female genital mutilation in this country, and will use the full power of the law to ensure that no girls suffer such physical and emotional abuse.”