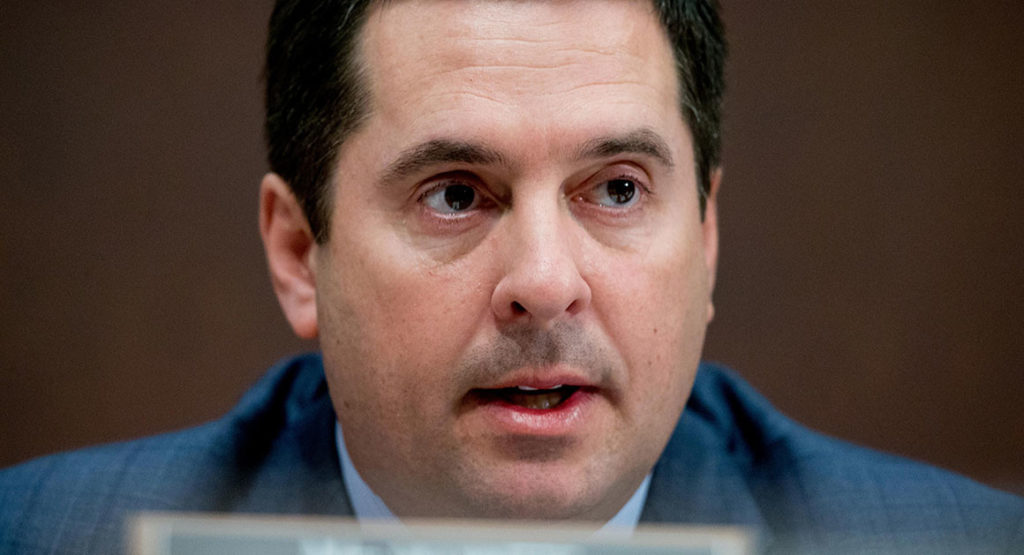 Nunes said the surveillance appears to have been legal, incidental collection and that it does not appear to have been related to concerns over collusion with Russia.