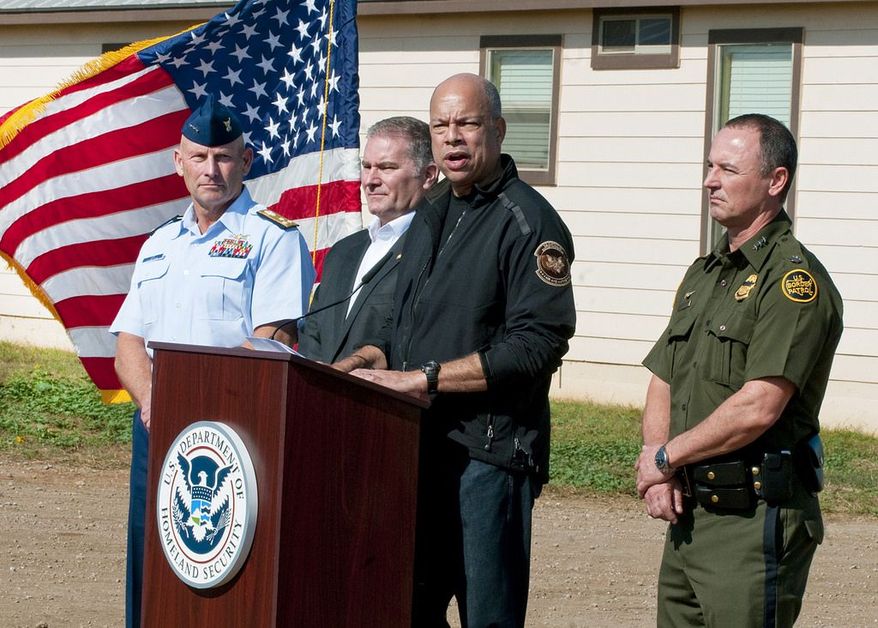 President Obama’s lawyers admitted to a federal judge late Thursday that they had broken the court’s injunction halting the administration’s new deportation amnesty, issuing thousands of work permits even after Judge Andrew S. Hanen had ordered the program stopped.

The stunning admission, filed just before midnight in Texas, where the case is being heard, is the latest misstep for the administration’s lawyers, who are facing possible sanctions by Judge Hanen for their continued problems in arguing the case.

The Justice Department lawyers said Homeland Security, which is the defendant in the case, told them Wednesday that an immigration agency had approved about 2,000 applications for three-year work permits, which was part of Mr. Obama’s new amnesty, even after Judge Hanen issued his Feb. 16 injunction halting the entire program.

Top Obama officials, including Homeland Security Secretary Jeh Johnson, had repeatedly assured Congress they had fully halted the program and were complying with the order.