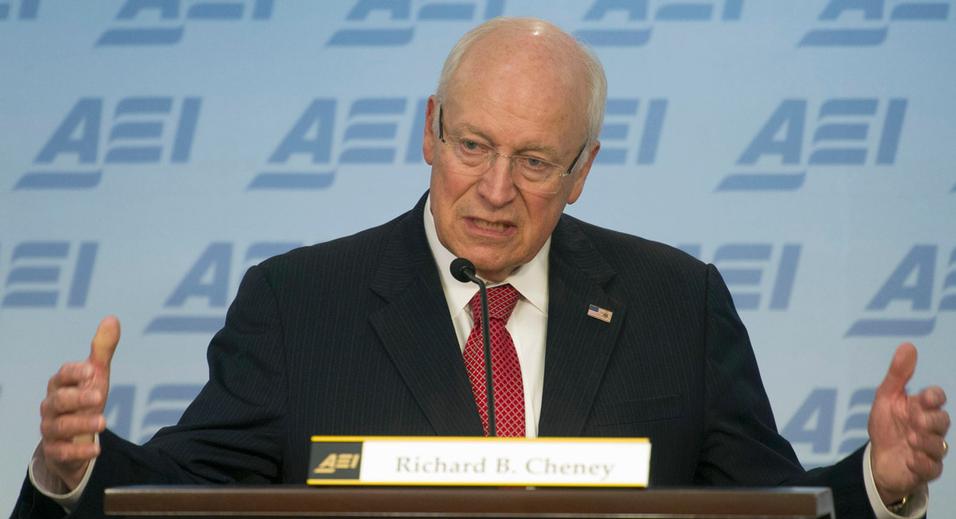 Dick Cheney will speak out against the Obama administration’s nuclear deal with Iran during a speech next month at the conservative American Enterprise Institute.

According to an AEI news release, the former vice president will share his concerns about the deal’s “consequences for the security and interests of the United States and its allies in the Middle East.”

In July, Cheney said on Fox News that the deal would make the use of nuclear weapons more likely.