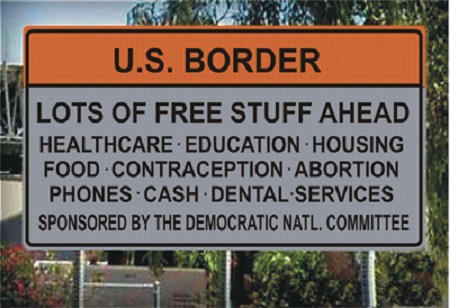 American workers who lost their jobs to foreign replacements are suing the federal government over a new rule that will allow more foreign workers into the job market.

In a stated effort to encourage guest workers to stick around permanently, the Department of Homeland Security will now grant their spouses work permits in addition to visas. DHS estimates more than 100,000 spouses will be eligible to apply when it begins accepting applications May 26.

The complaint, filed by the Immigration Reform Law Institute on behalf of the displaced workers, alleges DHS does not have the authority to make the rule, and that the rule violates federal labor protection law. IRLI is asking the judge to halt implementation of the rule until the case is heard.

“The larger implication is that Obama is arguing he has the executive authority to allow anyone to work in the United States,” John Miano, the attorney for the displaced workers, told The Daily Caller News Foundation. “[He] started with the children, then the parents, and now the spouses of H-1B workers.”