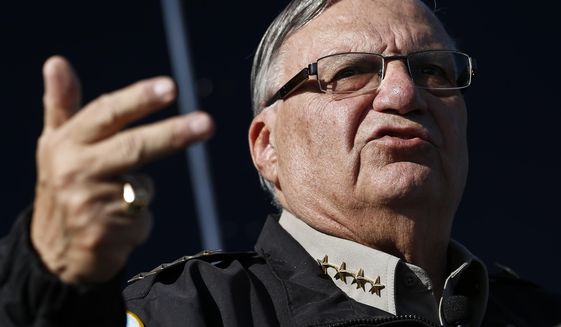 The Justice Department announced a deal Friday requiring Maricopa County Sheriff Joe Arpaio to provide services in Spanish to his jail inmates, settling part of a two-year-old discrimination complaint the Obama administration filed against the man known as “America’s Sheriff.”

Federal authorities will also become permanent overseers for all worksite raids, with the power to demand information about any raids that deputies perform. The Justice Department says it will scrutinize them to make sure they’re following the Constitution.