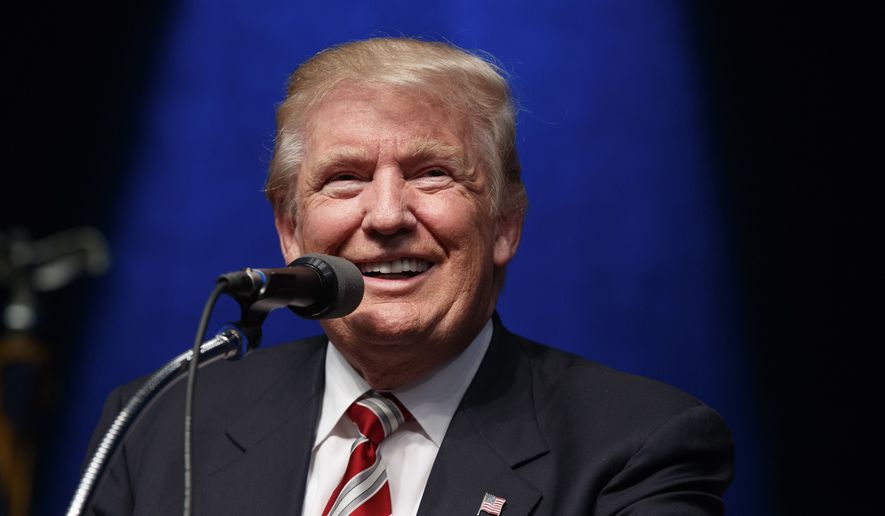 Donald Trump leads Hillary Clinton by 5 points in the critical battleground state of Ohio, according to a Bloomberg Politics poll released Wednesday.

Mr. Trump led Mrs. Clinton by a 5-point, 48 percent to 43 percent, margin among likely voters in a head-to-head match-up in the poll, with the margin holding at 5 points with third-party candidates included.

The survey also showed that 57 percent of voters say trade deals like the North American Free Trade Agreement (NAFTA) do more to lose companies and jobs, compared to 20 percent who say they do more to increase exports and jobs and 23 percent who said they weren’t sure.