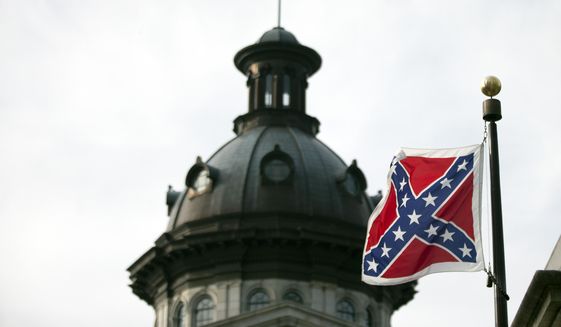 The Confederate flag has been removed from a flagpole on the grounds of the South Carolina Statehouse, where it has had a presence since the Civil Rights movement.

The rebel banner was taken down Friday morning by a Highway Patrol honor guard in a ceremony attended by thousands who cheered at the removal, many yelling “USA, USA” and “Hey, hey, hey, goodbye!”