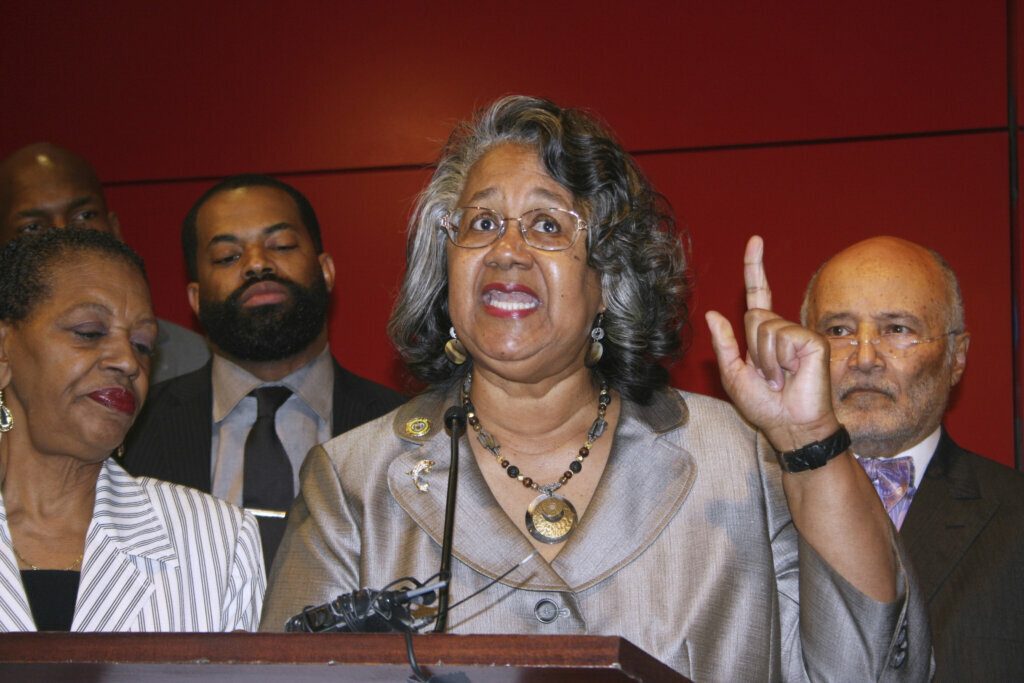 A former Maryland state delegate who represented parts of the city of Baltimore is facing federal charges of honest services wire fraud and accepting more than $30,000 in bribes.

Democratic Del. Cheryl Glenn, 68, of Baltimore, is accused of accepting bribes in exchange for her official support of legislation involving medical marijuana licenses, opioid therapy clinics and liquor licenses, and depriving her constituents of her honest services. The sum of the alleged bribes was $33,750. She stepped down from her seat suddenly on Dec. 18.

Glenn was also formerly the head of the Maryland Legislative Black Caucus.