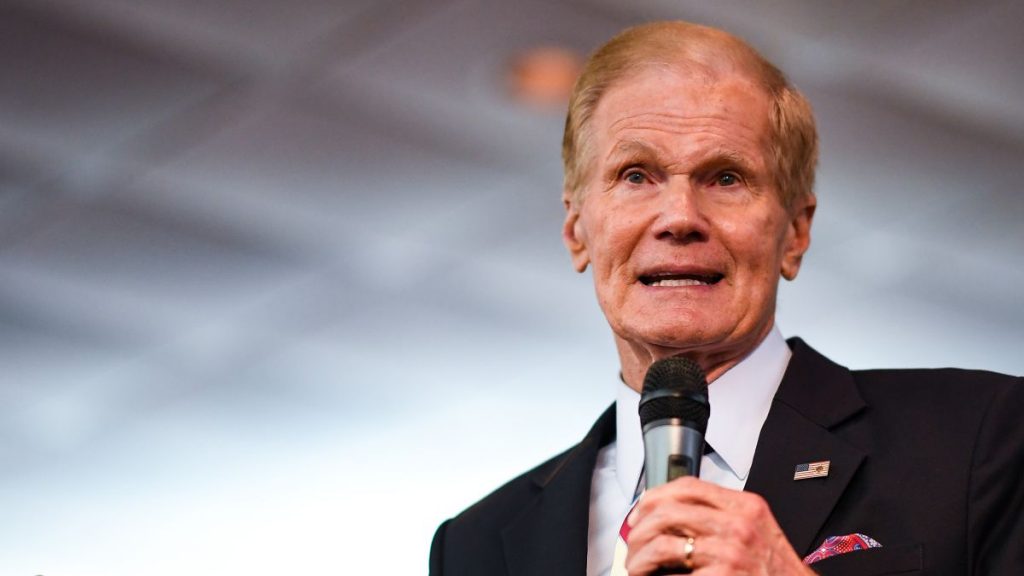 Nelson, who was defeated in the 2018 midterms by then-Gov. Rick Scott, was asked by The Daily Beast if his home state was out of the Democrats’ grasp if one of the leading progressive candidates became the standard-bearer for Democrats.

“The answer is yes,” Nelson told The Daily Beast. “I say this with the greatest respect and admiration and friendship for those other senators who embrace ‘Medicare-for-all.’ But the hard reality is, it is going to be a stretch too far for the Democrat candidate.”

Both Sanders and Warren have been outspoken with their support for “Medicare-for-all.” Last week, Warren released her plan with a price tag of a whopping $52 trillion over ten years, which has been criticized on both sides of the aisle and was even mocked last weekend on “Saturday Night Live.”