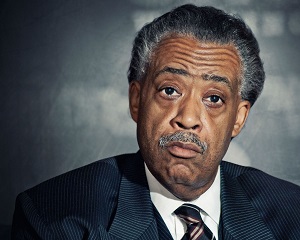 Stay away, Rev. Al. … That was the message from the family of South Carolina police shooting victim Walter Scott to the civil rights activist Thursday two days before the funeral for the slain father of four.

“We don’t want another Ferguson type of circus here,” a source close to the Scott family told The Daily News.

That was a reference to the Missouri town that was rocked by violent demonstrations last year after black teen Michael Brown was killed by a white cop.

Sharpton gave a rousing speech at the 18-year-old’s funeral, which was attended by thousands.

Scott family attorney Chris Stewart said they appreciate Sharpton’s support but “the funeral is only going to be close family members.” …