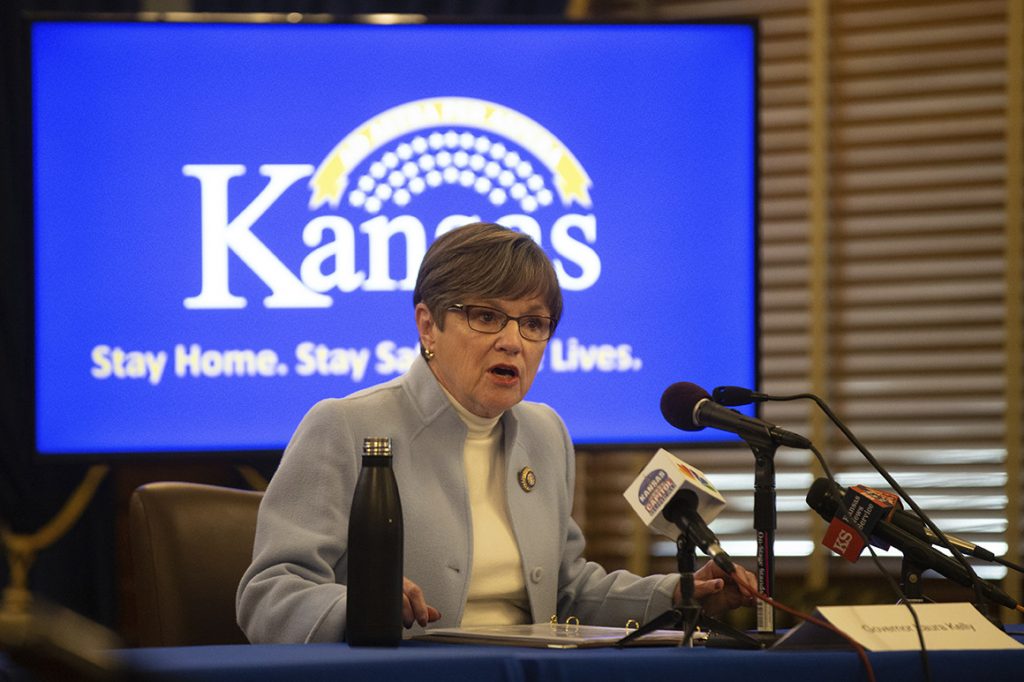 TOPEKA, Kan. — A federal judge on Saturday blocked Kansas from limiting attendance at in-person religious worship services or activities to 10 people or fewer to check the spread of the coronavirus, signaling that he believes that it’s likely that the policy violates religious freedom and free speech rights.

The ruling from U.S. District Judge John Broomes in Wichita prevents the enforcement of an order issued by Gov. Laura Kelly if pastors and congregations observe social distancing. The judge’s decision will remain in effect until May 2; he has a hearing scheduled Thursday in a lawsuit filed against Kelly by two churches and their pastors.

Kelly continued to defend her order in a statement: “This is not about religion. This is about a public health crisis.”

Broomes’ action comes amid strong criticism of the Democratic governor’s order from the Republican-controlled Legislature and increasing pressure from GOP lawmakers to lift at least part of a stay-at-home order for all 2.9 million Kansas residents that took effect March 30 and is set to continue until May 3.