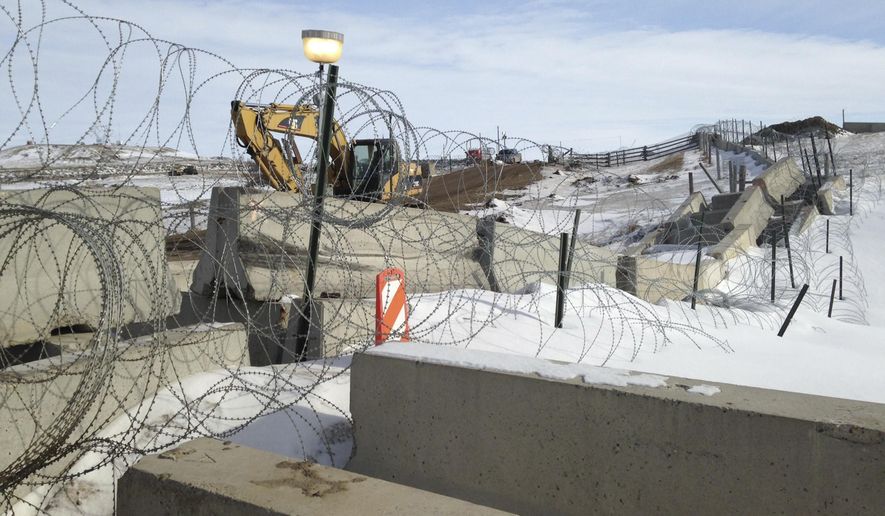 Five Dakota Access pipeline activists have been indicted on federal charges, accused of setting fire to a bridge in order to stop authorities from reaching a protest camp illegally built on private property.

The indictment unsealed Wednesday stems from one of the protest’s most chaotic confrontations, an all-day Oct. 27 melee that saw agitators set blazes, hurl rocks and Molotov cocktails at police, and try to start a buffalo stampede with riders on horseback.

About 700 protest-related arrests have been made since August, mostly for trespassing and rioting involving activists who posted bail and were promptly released, but the indictment reveals that at least a handful of activists remain in jail pending trial on federal crimes.

The five men, identified by authorities using aerial photography at the scene, are charged with torching blockades on the Backwater Bridge erected by protesters using “stacked logs, fallen trees, tires and other miscellaneous items,” according to an affidavit.

“As law enforcement approached the bridge, individuals at the bridge were notified that law enforcement was approaching,” said the affidavit by Derek J. Hill, a special agent for the Bureau of Alcohol, Tobacco, Firearms and Explosives.